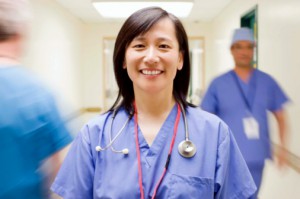 While “good” jobs don’t necessarily mean the highest paying, it is always valuable to see the list of the highest paying jobs in the United States. These lists are often useful in helping see those careers on the rise, where employers are willing to pay top dollar for needed jobs.

Fast Company recently looked at the highest paying jobs for the U.S. for 2016. Some of the jobs aren’t a surprise. But the list helps spotlight the importance of STEM (science-technology-engineering-math) education in some of the nation’s highest-paying careers.

The top 10 paying jobs, according to Fast Company include (with median base salary):

Write us at blog@studentresearch.org with your comments.